That was now more than a month ago, on the eve of July 25th I took the train from Brussels to attend GUADEC, in Strasbourg. I really love that place, my first stay was not in the center proper but really next to the Rhine, in the "jardin des Deux Rives", but the sheer joy of that first visit still shine over all of the city. But that's not all, there's also a strong free software connection, it was the first stop in my GNOME 3 city tour after the Bangalore hackfest and the release of 3.0.

It was Alexandre who organized that, it happened in the Epitech building, and here we were again, three years later, only three years, such a short time but such a long way, the project still going strong.

So Friday evening, we assembled a small party and went out to find a restaurant, along the road the party grew but we found a place that could accomodate us all, and enjoyed it, then the next stop was at a terrace, meeting Hubert who had just arrived.

Then it started, we were Saturday morning and the coffee machine was running strong (too strong for some...), and the day passed like a blur, between talks, discussions, and somehow scribbling some notes for the release team report at the end of the day, which was mostly about inviting people to the BoF session planned for Wednesday.

Sunday, Monday, Tuesday, classic GUADEC days and nights, there have been reports about talks, videos are coming, you should watch them, the diversity, from the evolutions of GTK+ dialogs to the future of access to GNOME services (and you should really thank Patrick, he does a fantastic job).

BoF session on the Wednesday morning, I didn't quite know what to expect, but it went well, in a first part presenting the way things are working at the moment and getting feedback from persons new to the processes, then once a concurrent Red Hat meeting was over being joined by Matthias, Kalev, Allan, and digging further in the topics. Allan posted his summary and I sent the raw minutes. 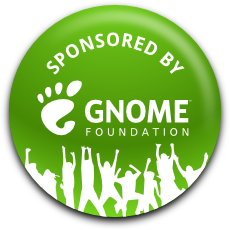 GUADEC was then over for me, I didn't even have time to give proper goodbyes, back to the train but not to Brussels, I stopped midway to my other yearly summer event, radio Esperanzah!, again long days and short nights, enormous laughs with the press team, and packing everything on the Monday.

Back in Brussels for a single night, on the morning I flew to Sofia to give a two-days workshop and hands-on coding session (and at last bought a new camera), back on Friday night, too late for a confortable airport connection to the city, but back. 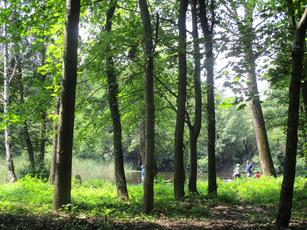 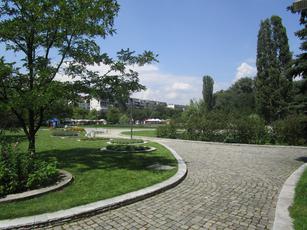 As for sleeping, I did, a bit, but not much, we have now entered the 20th birthday of the Magasin 4 music venue.