More than two years ago, at GUADEC, the Build Brigade was born. 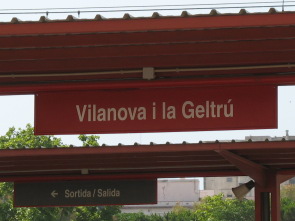 And then there was a hot summer, many different projects, and bursts of activity (thanks Igalia!); recently John Carr became interested and the most important issue (excessive use of ports) was fixed. He also ported what different people at Igalia did. And finally I merged everything into JHBuild repository, came with my own changes and deployed the stuff on a test server.

Then I didn't even have to harass Pascal Terjan (of Mandriva fame, missing from Planet GNOME btw) and he promptly contributed a build slave. 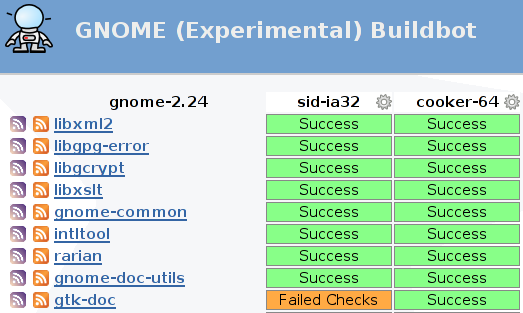 Soon it will move to GNOME infrastructure, and development will continue, it will gain new exciting features and will hopefully help GNOME developers check their changes build everywhere, with the side effect of helping GNOME newcomers, as the platform gets its build problems nailed down and removed.

I was there at the beginning, it took a long time (and I am to blame) but I am really happy to thank all who contributed. The Build Brigade lives!