Just like the schedule said, GNOME 3.12 was released today, and of course it's our best release ever — honest, you can really feel the whole GNOME 3 experience maturity. I've been quite busy in other projects in the recent months, and couldn't participate as much as I wanted but I nevertheless have a few perspectives to share, and people to thank. 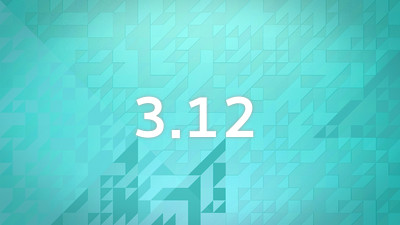 Foremost the release team, from that point of view, the landing was particularly soft, with very few freeze break requests which is a good sign. Hat tip to Matthias for the handling of .0, and all the blog posts he has been writing detailing the changes.

For the French translation team, where my part is quite small — mostly I attended Le Translathon and provided a few screenshots for the release notes — this also looks like a nice release, especially as new participants joined the team.

Last but not least the documentation team really kicked ass this cycle.

This is just three teams, they're parts of a big project, so I couldn't end it without thanking all other teams and persons, from developers to testers, from designers to users, from the foundation board to the engagement team, GNOME is the sum of us all.